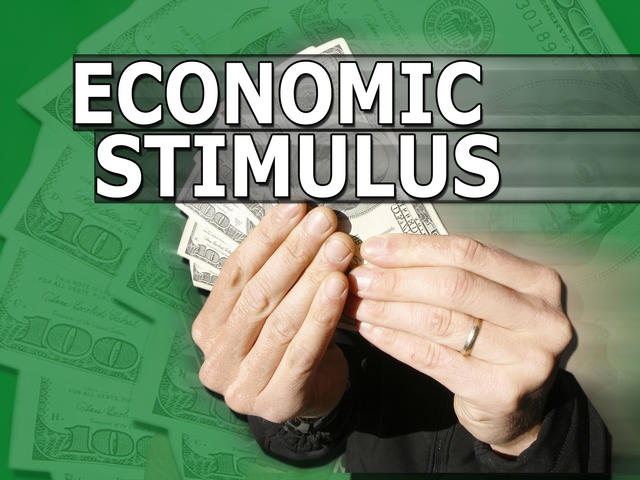 Albert Einstein once said ”Insanity is doing the same thing over and over again and expecting different results.” That quote definitely applies to the political leaders of Europe. Almost half a decade on from the inception of the global financial crisis, they have doggedly stuck to their failure of a policy that is austerity. And they’re amazed that an outrageous unemployment rate continues to grow, as many other economic issues threaten to spiral out of control. However the Irish are breaking the mold and have woken up to the fact that austerity just isn’t working. Yesterday, with the announcement of a €2.25bn stimulus program, it also signified that the EU has admitted defeat in its own idiotic perseverance of enforcing hardship on the citizens of Greece, Spain, Italy and more with very little to show for at the end of it all.

In the United States, where the rehabilitation of an economy is actually happening, a policy of stimulus has been strongly followed. The Barack Obama administration has been doing a stellar job of guiding his nation back to economic normality, despite their progress being held back somewhat by a flagging European economy and China’s slowing growth. In 2010, America’s unemployment rate during the crisis peaked at 10.0%. It is now 8.2%, a meaningful improvement. Meanwhile the opposite policy is being executed throughout Europe, with opposite results to America. With austerity, the unemployment level hit 14.9% in Ireland, the highest since 1994, and the eurozone unemployment rate hit a record high of 11.1%.

And so less than three weeks after those startling joblessness figures were published, the Irish Prime Minster, Enda Kenny, outlined how the €2.25bn stimulus package would be spent – on transportation, educational, legal and health facilities – as well as indirectly, declaring he had gotten his sanity back! It is hoped that 13,000 jobs will be created but considering that 440,600 people are unemployed, that will only make the smallest of dents to the unemployment figures. The money for the stimulus plan will come from a variety of sources which are; the auctioning of the National Lottery license, the sale of state assets,  the National Pension Reserve Fund and perhaps most significantly, the European Investment Bank.

Because it is this bank, as a result of developments at EU level, that has become a major driving force behind this stimulus plan. So perhaps with the eurozone crisis getting increasingly worse, the largely German controlled EU has decided to ease off on the austerity in an attempt to stimulate growth in the struggling European economy. If Ireland is anything to go by, perhaps  the EU isn’t so insane after all. If the American (and right) route of stimulus is implemented continental wide in Europe, we could see Europe turning a corner at last as the global economy continues to plod through this depression.

Patrick Devaney is a second year student at the National University of Ireland, Galway where he is studying economics and political science.

Patrick was born in 1993 and during his childhood years, the Celtic Tiger ‘’boom’’ times were beginning to take off. The foundations of a society that lived lavishly and to great excess were being laid. Unfortunately, these foundations were built on quick sand and by 2007; the beginning of the end had begun. With decisions about his future looming as the problems escalated, Patrick made the choice of studying about what went wrong in my country: economically and politically. With both of his parents threatened with redundancies in the last few years, Patrick's own hopeless job searches and experiencing the day-to-day pressure of these austere times, he has lived through the hardest times we have known since the Great Depression – and we’re not even sure how much long this could possibly go on for. Through his blog on Inspired Economist, he hopes to be a voice for common sense and conscience in a time when so many economic decisions are ill-chosen for a variety of reasons to the detriment of the public.