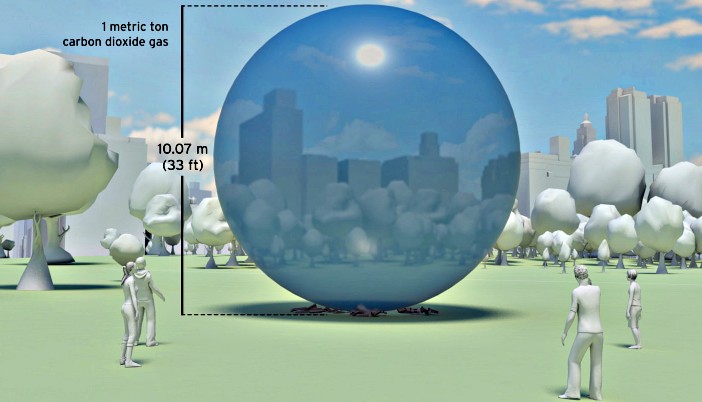 Policy makers and corporate executives alike are interested in quantifying just how much a tonne of carbon dioxide will cost in the future. While it’s intuitive why policy makers, tasked with securing the long-term welfare of a country, are interested in CO­2’s dollar value, large corporations are also spending money on predicting the future. Why …

How Much Will Carbon Cost? – The Million Dollar Question Read More » 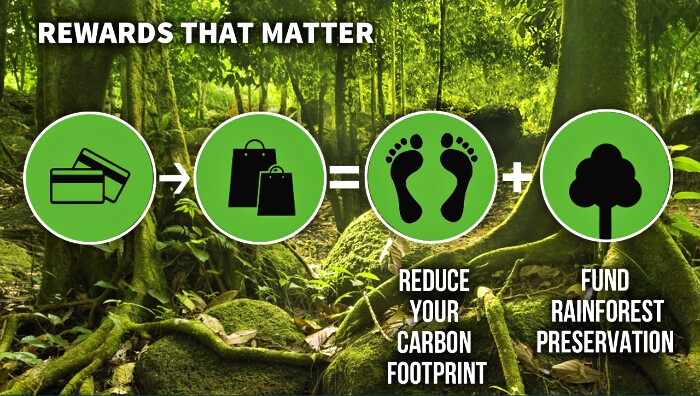 (Originally published on Planetsave.com) Many people find global warming an overwhelming issue, and have no idea how to contribute to a solution. But now, combating climate change can be as easy as a credit card purchase. Every time a Sustain:Green biodegradable card is used, a tangible contribution to the fight against global warming is made … 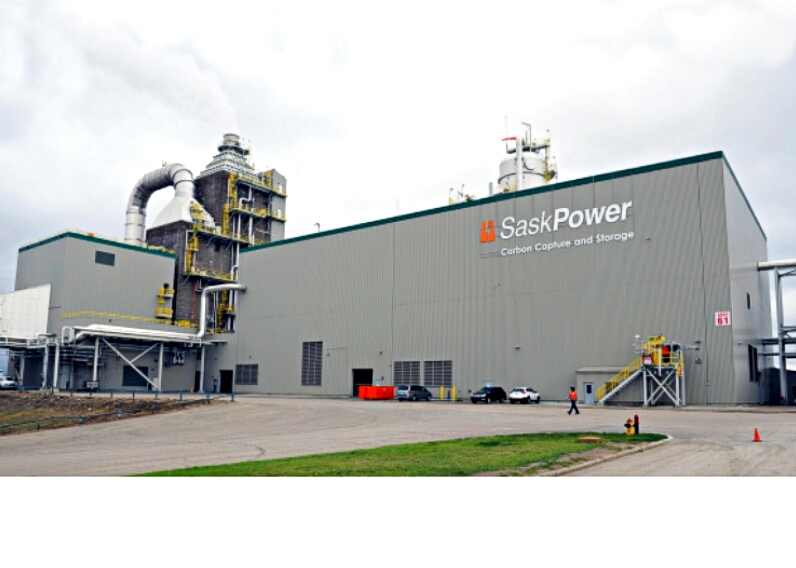 Following up on last week’s article, Climate Change Facts from the 2014 National Climate Assessment, this article outlines necessary mitigation strategies to reduce the impacts of global warming, according to the research accomplished for the 2014 NCA. Appearing first on our sister site, EdenKeeper.org, this article is the fourth, and final, installment in the Fossil … 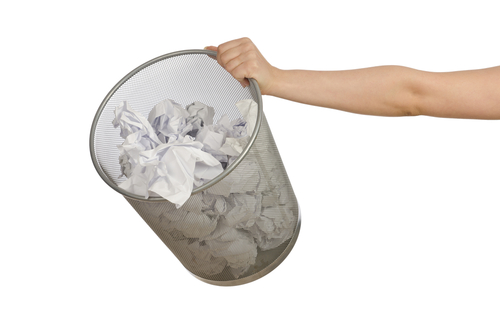 This will probably get me drummed out of Greenpeace, but I’m increasingly of the opinion that the greenest thing to do with paper is to use lots of it, preferably printing on it first, and NOT recycle it. Instead bury it somewhere anaerobic, so it won’t decay for a long time. Then grow more trees …

Paper: Recycle It or Bury It? Read More » 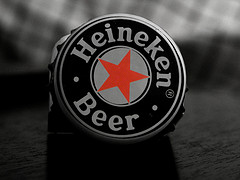 Heineken’s “Brewing a Better Future” 2020 sustainability goals focus on CO2 and Water reduction according to the recent CSRwire press release.  On November 25th at the annual European Food and Drink Industry conference, Mr. Didier Debrosse, Regional President of Heineken Western Europe, highlighted the progress being made to achieve the company’s ‘Brewing a Better Future’ … 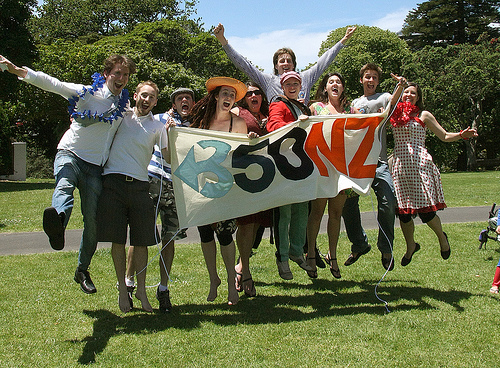 Bill McKibben, the U.S. author and founder of the highly successful international climate campaign 350.org, is back with another event. This one is called 10/10/10 because it will take place on October 10 of 2010. It is described by McKibben as a “Global Work Party” where they are asking people to take personal and group … 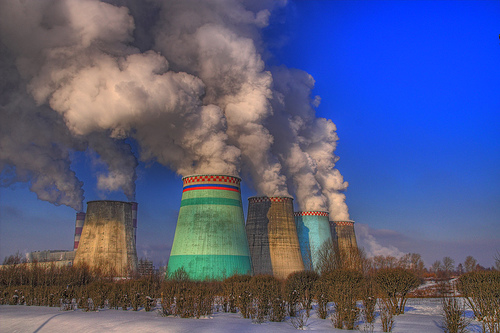 On Monday, the E.P.A. announced that over 100 cement kilns will have to reduce the pollution they emit. This will be very costly to the cement industry, with each producer estimated at having to spend around $1 billion a year to keep up with the E.P.A.’s regulations. A majority of the mercury and particulate matter …

Capturing Carbon and Building With It: Calera’s Vision Read More » 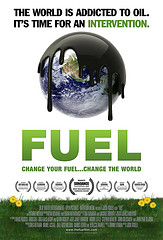 I recently watched FUEL and thought:  Why have I not seen this before???  FUEL is a 2008 documentary on America’s dependence on foreign oil which explored a possible solution to the looming energy crisis.  I had three overwhelmingly strong and immediate responses from watching this film. First, we have some extremely intelligent and passionate people …

“FUEL” for thought: We all have Responsibilities. Read More » 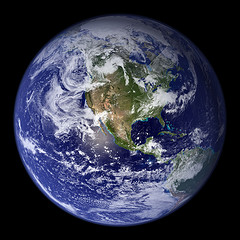 Nitrous oxide, more commonly known at your dentist’s office as laughing gas, is now the most prevalent man-made substance damaging the ozone layer. And it’s a greenhouse gas. Sadly, the joke’s apparently on us. In a report published in Science on Friday, scientists at the National Oceanic and Atmospheric Administration (NOAA) located in Boulder, Colorado, have calculated … 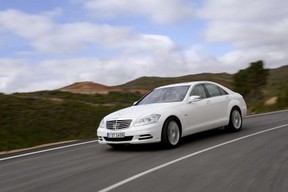 Most odd stories relating to the environment tend to revolve around researchers and scientists and their slightly off the wall discoveries. But not so today. Today, in news of the weird — or at least slightly surreal — I bring you Daimler, the German automaker, who announced last week their very first hybrid car, the … 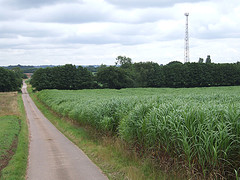 In the constant push for ever newer and greener technology and energy, we sometimes forget that it is often both simpler and cheaper to revisit old techniques in new ways. And that’s exactly what a group of researchers in California has done. By combining several old and well understood chemical techniques and reactions, they have …

Growing Plastic: A New Use for Biomass Read More » 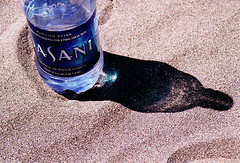 In their ongoing efforts to achieve a more environmentally friendly image, the Coca-Cola Co. announced earlier this month that they will be launching new biobased plastic bottles for their Dasani water line later this year and vitaminwater next year. They’re calling their new packaging the “PlantBottleTM.” Plastic soda bottles are generally made from polyethylene terephthalate … 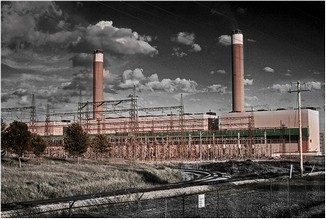 Wednesday, Canadian Environment Minister Jim Prentice announced his government’s most recent plan for eliminating CO2 emissions. The Canadian government hopes to phase out electrical generation by modern coal technology in favor of carbon capture and storage (CCS) – the much debated and as yet unproven “clean coal” concept – nuclear power, and other, renewable sources of energy.