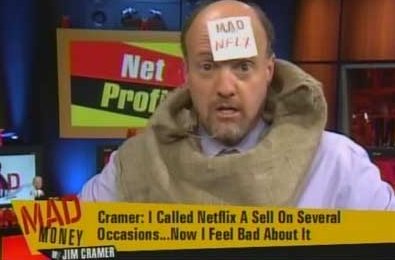 You know that guy, Jim Cramer? He’s off his rocker. He’s got a TV show called Mad Money that’s akin to MTV of the early 90’s: the cameraman appears to have forgotten his tripod and also to be completely hammered, and there’s lots of random noises, buzzes, popups, bings, boops, and, well, Cramer. He analyzes … 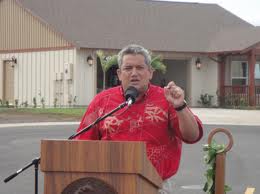 “Sustainability is about living with aloha”   -Mayor Billy Kenoi Geothermal energy, wind, sunshine, good soils, and a great aquifer system have the Big Island of Hawaii feeling good these days. Billy Kenoi, mayor of Hawaii County, touted the county’s accomplishments in a recent speech at the TechConKona Conference, in which Paul Hawken keynoted. ‘The …

Virginia and West Virginia, as little as five or ten years ago, were reliably supportive of their respective party’s presidential candidate. The politics of clean energy seems to have changed both states’ political tune, with Democrats picking up the 13 electoral college votes in Virginia from Republicans, and ceding the 5 electoral college votes of … 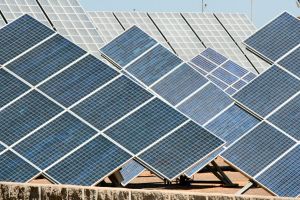 “As fossil fuel prices rise, as oil insecurity deepens, and as concerns about climate change cast a shadow over the future of coal, a new energy economy is emerging in the United States,” says Lester R. Brown, President of the Earth Policy Institute, in a recent release, “New Energy Economy Emerging in the United States” . “The old energy economy, fueled by oil, coal, and natural gas, is being replaced by one powered by wind, solar, and geothermal energy. The transition is moving at a pace and on a scale that we could not have imagined even a year ago.