The presidential candidates in this year’s election are increasingly rallying their base by pointing out the differences in their philosophies and showcasing the choice before Americans. As voters, we get a chance to choose the direction of the country based on these very different approaches. But is either side telling the truth, and how would … 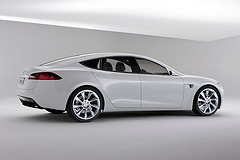 Three more car companies received sizeable loans from the federal government yesterday, but don’t worry; it’s not another bailout. In fact, the$8 billion is just the start of a larger $25 billion project called the Advanced Technology Vehicles Manufacturing Loan Program (ATVM for short) that was thought up back in 2007 and funded by Congress … 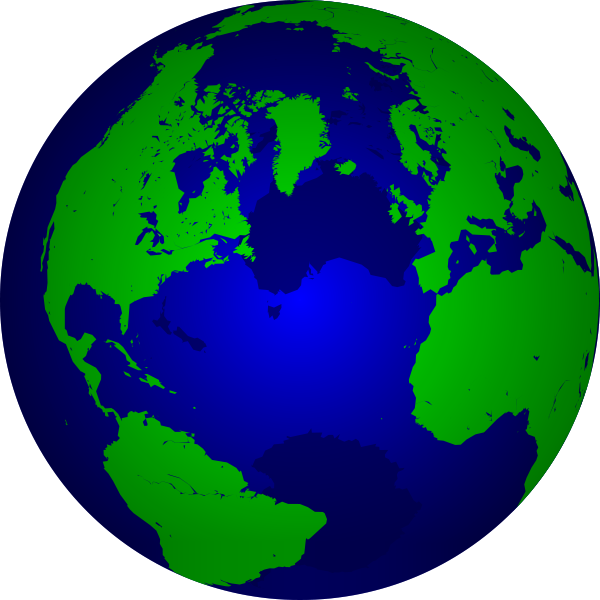 This column highlights the top economic stories of the week. For a while it looked like Google might actually bailout the newspaper industry by buying a stake in newspapers that have been struggling with debt and declining ad revenues.  However, it appears that this plan ha been called off. Meanwhile, the Treasury department has … 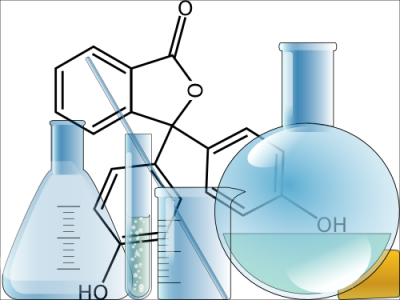 The previous administration was hostile to science. Political appointees, who believed that the notion of global warming was a “liberal thing,” often trumped Scientist writing about global warming and the “greenhouse effect.” Attempts were made to insert Creationism into the curriculum. Funding was banned for embryonic stem cell research. The CPSC (Consumer Product Safety Commission) neglected lead laden toys while wagging war on science education. 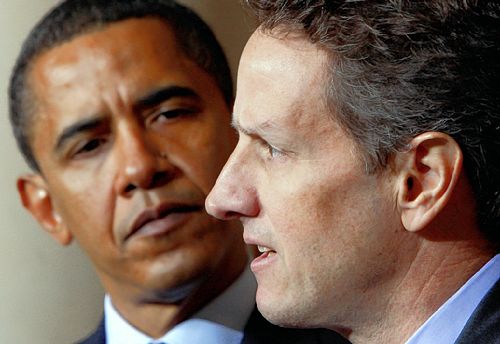 Congress is on track to vote on the stimulus bill today.

the President-elect has appointement his Energy and Climate cabinet members: Steven Chu as Secretary of Energy, Carol Browner as “Energy Czar,” Lisa Jackson as Administrator of the U.S. Environmental Protection Agency and Nancy Sutley as the head of the White House Council on Environmental Quality.